admin Posted on September 18, 2022 Posted in Uncategorized No Comments 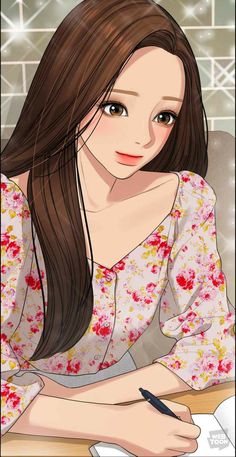 From action, mystery, horror to romance, musical and melodrama, there are a wide range of genres that Indian directors love to exploit in their movies to evoke emotional response amongst the viewers. If we look at the history of Hindi cinema we would find that the movies made during the initial phase were largely inspired by two popular epics- Ramayana and Mahabharta.

The first Indian film, Raja Harischandra which was produced by Dada Saheb Phalke is a silent movie made in four reels with title cards in Hindi and English. It focused on the mythological character of King Harishchandra. It’s the story of a virtuous and kind king, who gave up his family, wordly possessions, kingdom, and riches for upholding the values he cherished the most – truth, honesty and integrity. After the success of Raja Harishchandra, many mythological movies like Kalidaman and Ghar ki Lakshmi were released.

Melodrama and romance continued as the popular genre in 1970s with movies like “Aan Milo Sajna”,”Kati Patang”, “Khilona”, “Safar”, “Amar Prem”, “Sharmilee” “Yaadon ki Baarat”, “Daag” and “Bobby”. Dev Anand’s “Hare Rama Hare Krishna” with say no to drug message became extremely popular with Indian as well as international audiences. The movie was the launching pad for Zeenat Aman. Mid 70’s saw the arrival of action as the main genre in Bollywood. The epitome of success in the action genre was Ramesh Sippy’s ‘Sholay’, which is the biggest hit in the history of Bollywood.